My passion for photography really got kick started around the year 2005 when my Dad gave me his old Canon 350d DSLR. Prior to that I had a few small point and shoot digital cameras or old disposable film cameras that I would take to ‘Boots’ to go and get developed only to realise the pictures were awful! That 350d was awesome though and I’d run around snapping whatever I could find. Later and when I was earning my own money I saved and bought a Nikon D5100 a mid-range camera with a ton of features. That camera really allowed my creative side to flourish and I began developing a photographic style which has become my own trademark.

That style was in capturing documentary style snapshots of the moments I was in. Snapshots that didn’t only look beautiful but told a story.

I travelled the world with that camera from Thailand to the USA and Brazil capturing extraordinary adventures. I seemed to have a natural way of telling a person’s story through the photo’s I had captured.

I now have a more high-tech camera professional grade camera but that photographic spirit remains.

At the start of 2019 I decided to invest a lot more in growing as a photographer as well as offering my services to those that need it. I started with local events as well as family gatherings but after completing a documentary wedding course with the brilliant Olly Knight I quickly discovered that Wedding Photography in particular was something I really wanted to pursue.

I currently offer bespoke Wedding photography packages, engagement sessions as well as family lifestyle sessions. I am based in Kent, South East England but willing to travel if required.

USE THE LINKS BELOW TO SEE A SELECTION OF MY WORK 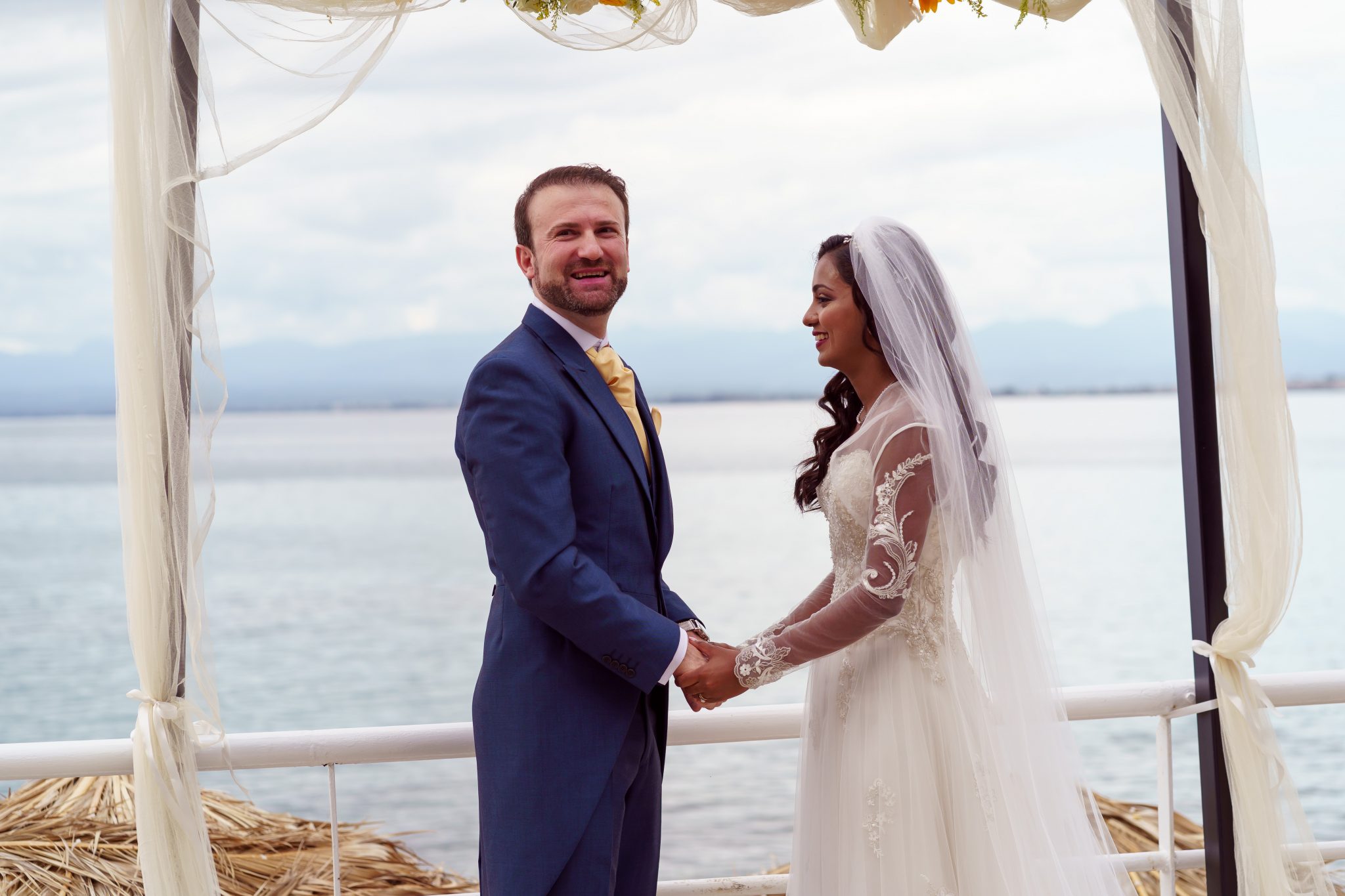 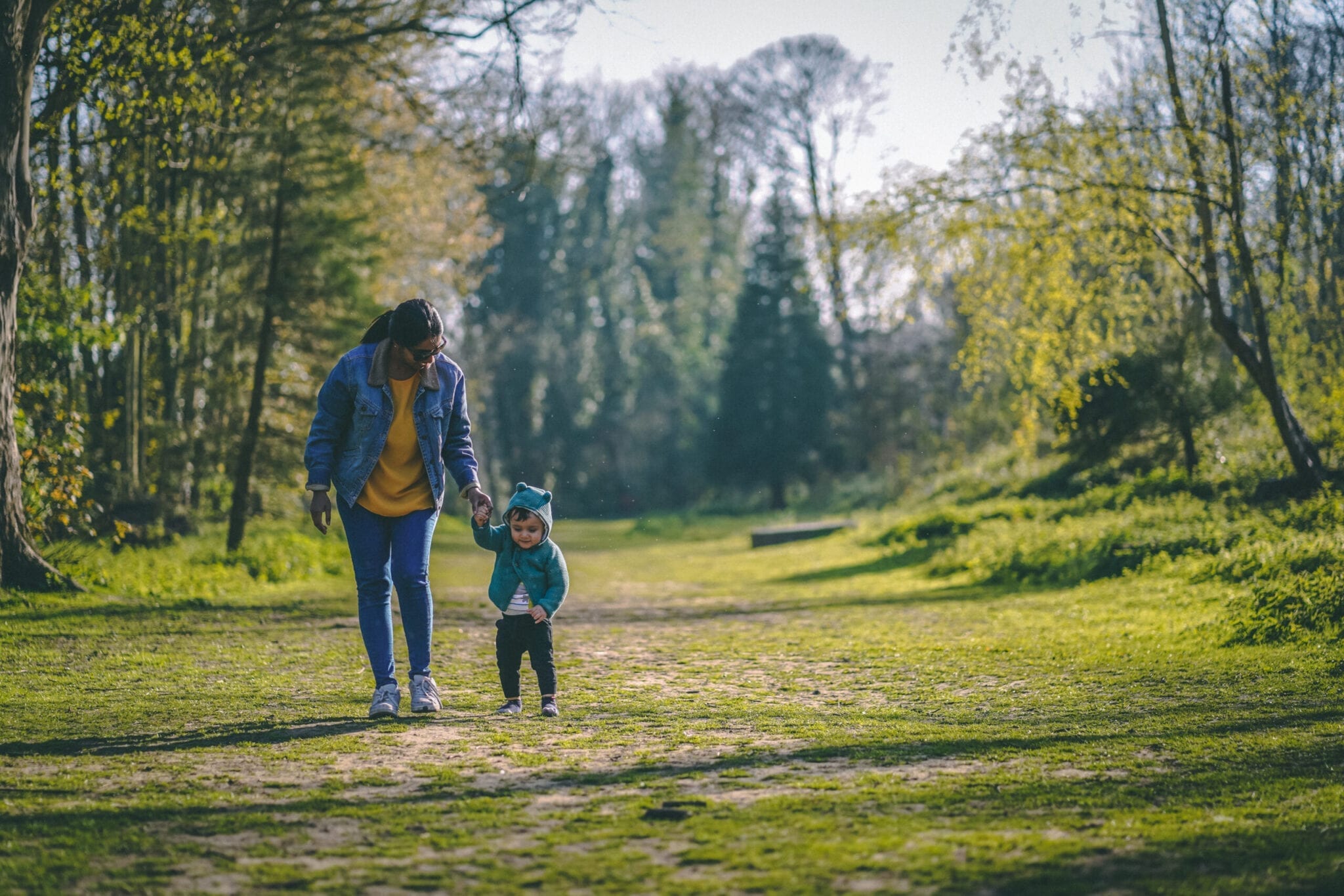